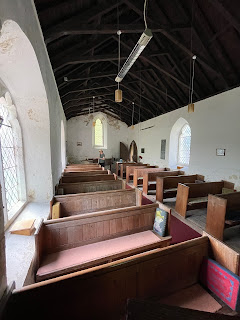 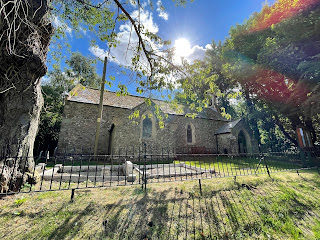 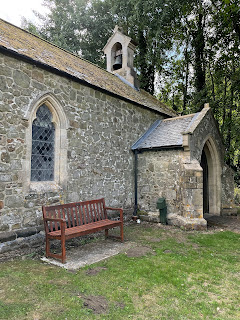 Consecrated in 1909 after the previous church was declared beyond restoration. It later emerged that the building had not been officially licensed for marriages. Legislation was required to validate the weddings of the previous first years! A visible sign of God’s presence in our world, All Saints is visited by people who appreciate the peace a church can bring. A plaque commemorates the men with a local connection who did not return from WWI.

All Saints has a slate roof and a gabled west bellcote containing a single bell. The building has simply one room, with the bellcote, nave and chancel in the same space as the north porch and vestry.

Visit this church's page on the Explore Churches website here: