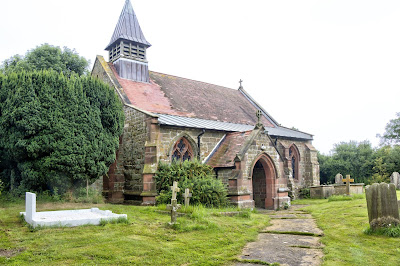 All Saints’ dates from 1200 but was largely rebuilt in 1893. The slates on the bell turret were replaced with copper in 2005. In 2010, the lead from the roof of the south aisle was stolen and subsequently replaced with terne coated steel. The stained glass in the west window is a tribute to 2nd Lieut. John Kenneth Brice Smith who died in 1915 of wounds received at the Bluff. The 15th century font, a 12th century pointed piscina and an original hourglass on the pulpit are all of interest. Various marks on the walls are said to be from sword sharpening after the battle of Winceby. 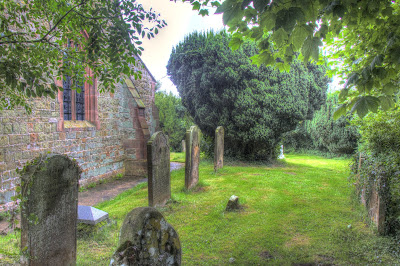 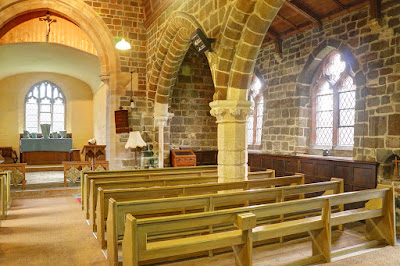 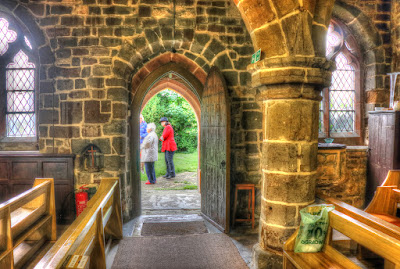 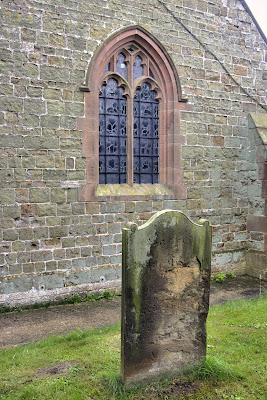